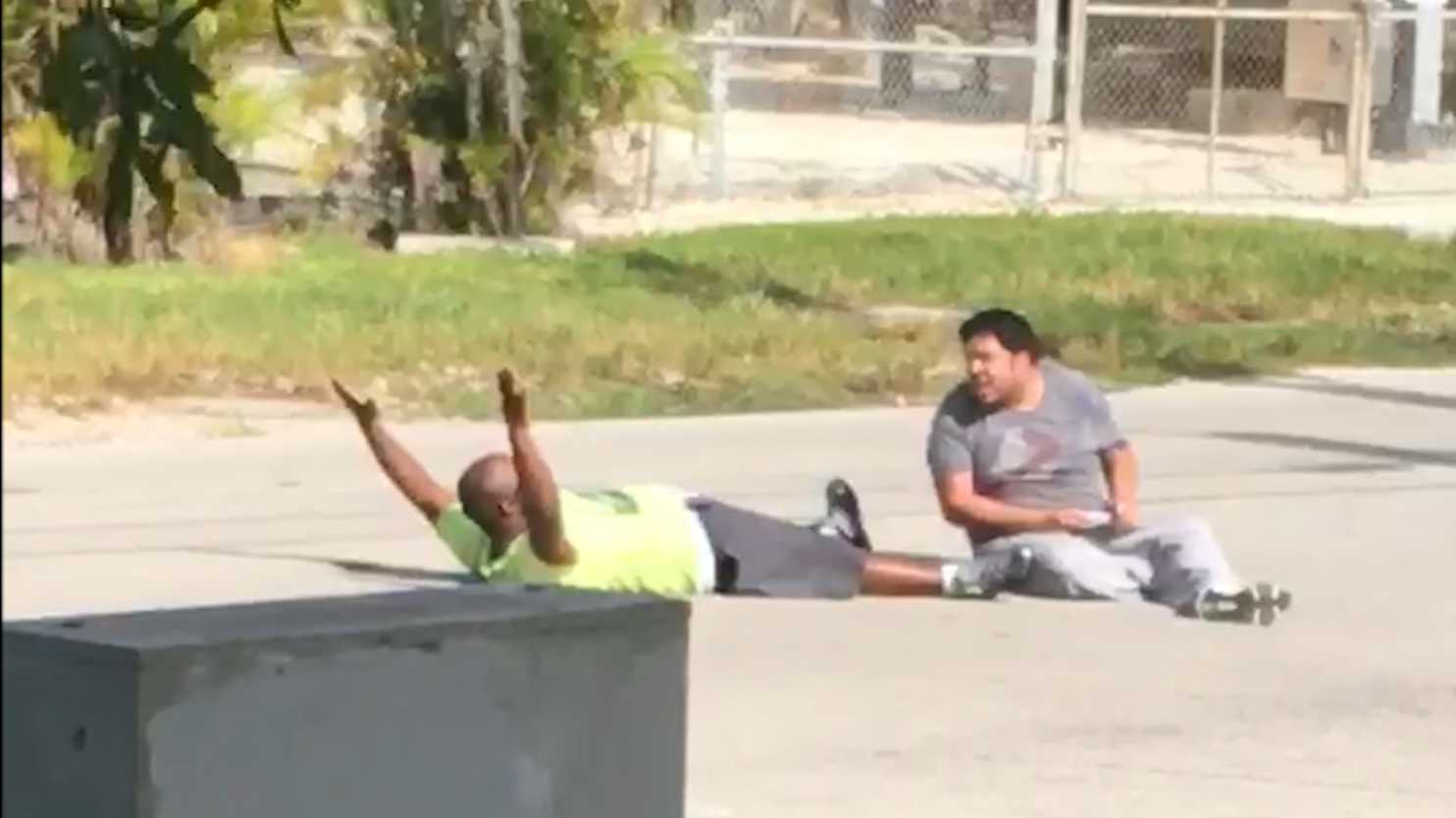 Not too long ago, I shared a story on the JACK’S PLACE for Autism Foundation Facebook page. It was about a police officer from North Carolina who came to the help of an autistic teenager at a high school. Last week, I read about a police incident involving an individual with autism, which bothered me.

Last week in North Miami, an unarmed therapist was shot after trying to help his patient, who has autism, to get out of the road. Northern Miami officers were called to follow up on a witness report of a man apparently armed and trying to kill himself. When the police arrived, they saw the therapist and his patient in the middle of the road. The therapist informed the officers that the other man has autism and was holding a toy truck.

With that being known to them, the officers still aimed their firearms at both men, telling them to get onto the ground. While an officer shot the therapist, the real target to shoot was supposed to be the autistic adult. After the therapist was shot, him and the autistic man were pegged to the ground, handcuffed and detained by police for four hours.

Since then, the officer who shot at the therapist has defended himself, as well as John Rivera, president of the Dade County Police Benevolent Association. In fact, Rivera said that the officer in question was planning to shoot the autistic adult. In addition, the family of the man with autism has said his life has completely changed. According to his family members, he doesn’t sleep, eat and is just outright traumatized at the moment.

There’s going to be people who defend the officers, saying that they were doing their jobs. Yet when we look back at what happened in North Carolina, we see a similar story but with a different – and happier – ending. Why weren’t officers able to gain control of the situation – that they very well could have – without the use of firearms? Not that my voice carries much weight in North Miami, but I strongly condemn the steps taken by the officers on the scene, when they were provided more than enough reason to know the report they received was false and nobody was at danger.

As Mr. Rivera said, “this is not a case of a rogue cop; this is not a case of police abuse.” This is a case about officers apparently not being trained on dealing with individuals with autism. We are seeing the ugly side of officers not receiving training or lessons on autism. Autism diagnosis rates are increasing with every passing year, we know this. As such, it should become every police department’s priority to train officers and other team members on handling situations when it comes to individuals with autism. If that happens, we avoid incidents like what happened in North Miami.