Hello! Do you want to know who we are and what we are doing?

Read below to find out all about JACK’S PLACE

JACK’S PLACE for Autism Foundation began as an idea by Jimmie and Lisa Price. The couple learned about autism after several visits to several doctors who were unable to make an accurate diagnosis on their son, Jack. After finally receiving an accurate assessment of their son, they began a difficult journey to find resources that would allow them to be best prepared for the years ahead.

Little education or support services were available. Few people in the community understood what autism was and what those impacted by it were going through. After experiencing the difficulties of finding support and resources, the Prices wanted to establish a vehicle for families to gain access to existing resources and to create additional services that aren’t currently being provided to families who are affected by autism.

It wasn’t long after they began sharing their vision that they gained the support of other parents who have felt their own frustrations with the lack of support, education and services available for their families. Today, JACK’S PLACE for Autism Foundation serves as the support, education and referral services point for families affected by autism, assuring them that their loved ones on the autism spectrum will be able to get the most out of life. 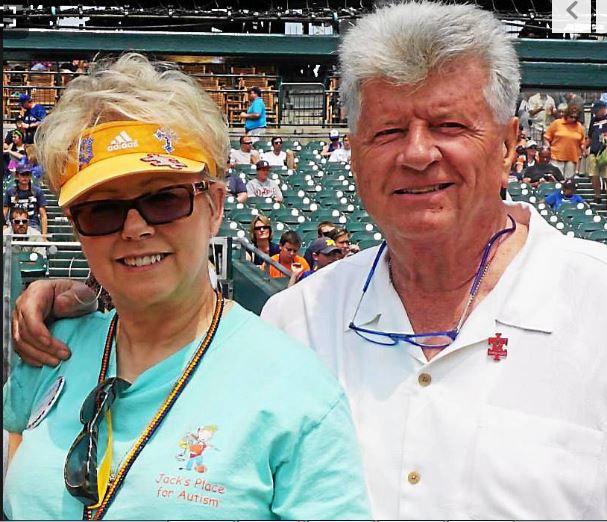 What is JACK’S PLACE for Autism Foundation

JACK’S PLACE for Autism Foundation is a 501(c)3 that provides families services for persons at any age with Autism Spectrum Disorder (ASD) through a comprehensive menu of supportive, educational and referral services. The Foundation is a single source to provide families with needed support services, community initiatives, grants, scholarships, and referrals. We constantly seek ways to raise autism awareness. 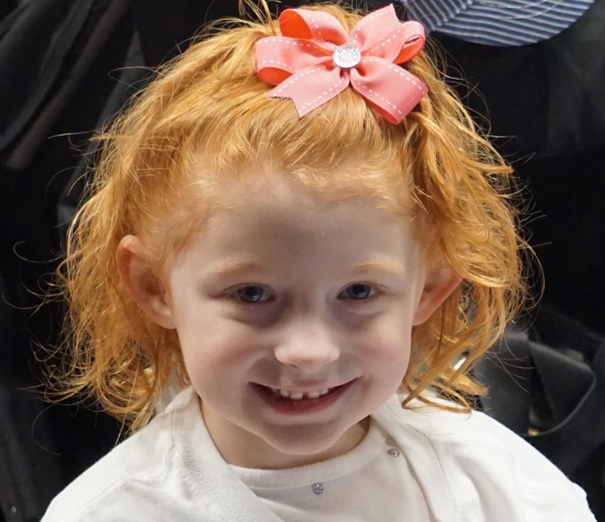 JACK’S PLACE for Autism Foundation is dedicated to fulfilling its mission of providing support, education, compassion, and a comprehensive array of services to help families cope with the day to day challenges of autism, ultimately improving the quality of life for individuals impacted by autism spectrum disorder.

The Foundation’s goal is to one day construct a campus-like environment for adults on the autism spectrum where they can live a full and happy life, while learning independent skills so that they can take more control of their life. In addition, there would be facilities for caregivers and families visiting individuals living on campus.

Autism Spectrum Disorder (ASD) is a neurological disorder of the brain that typically appears before the age of three. It is referred to as a spectrum disorder because it comes in many different forms and severities. People with ASD have difficulty communicating with others and relating to the outside world. They may exhibit repeated body movements (hand flapping, rocking), have unusual responses to both people and objects, and resist change in daily routine. Many also experience unusual sensitivities to light, color, sound, touch, taste and smell.

Yes, and growing. Once rarely seen by physicians, ASD now occurs at a rate of 1 in every 68 births.

WHO IS AFFECTED BY ASD?

ASD is four times more prevalent in boys than girls, occurring at the rate of 1 in 42. However, ASD knows no racial, ethnic or social boundaries. There is no correlation between family income, lifestyle or education and the incidence of ASD.

HOW DOES IT AFFECT FAMILIES?

In many cases, it is devastating. After diagnosis, most families are left to fend for themselves, lost in a myriad of theories and treatments, where even finding a knowledgeable physician can be challenging.

WHAT IS JACK’S PLACE?

JACK’S PLACE is a non-profit organization created to help families in Metro Detroit cope with ASD. We do not advocate for any particular treatment option or therapy. Rather, we act as a single source to provide families with needed support services and referrals. We constantly seek ways to raise ASD awareness.

Since our founding in 2002, we have served more than 9,500 individuals and families by providing:

WHAT CAN JACK’S PLACE DO FOR ME?

WHAT CAN I DO FOR JACK’S PLACE?